IT EN
PARKLIFE
Europan 10
An analysis of the area which surrounds the location of the design gives immediately an overview of the first issue: noise problem. In order to solve the first issue, the PARKLIFE design should bring quietness and lovely feeling all around the area. This has been achieved dipping the life into a PARK. The second issue of the area is the absence of a wall effect which creates public spaces in an obscure way. This second problem has been solved creating a RING which surrounds the area and it marks the border of the big green square.
The conceptual approach of the design can be summarized in two main elements:
- PARK as a green lung for a daily living which connects the centre of Emmen through Wilhelminastraat. The PARKLIFE gives the possibility to live near the centre of Emmen and in the same time feeling to be in the nature. The green becomes the main actor of the design and it has a meaning as a natural element. A sequence of high windmill are spread in the entire area as huge flowers which embrace the sustainability.
- LIFE around an irregular paths system which makes more interesting walking through the park. Is allowed to go through the PARK only by bike or by feet. Cars are straightly forbidden inside of the park. Houses are located all around the park following an irregular scheme which brings back to a natural and abstract composition. An irregular location of the buildings brings an unique village feeling where the big melting pot can meet and communicate.
- RING as a border of the park in order to defend the PARKLIFE as a barrier from the artificial noise which comes from the roads and from the railway. The RING works also as a filter in order to welcome people into the park through six pedestrian and biking entrances.
overview 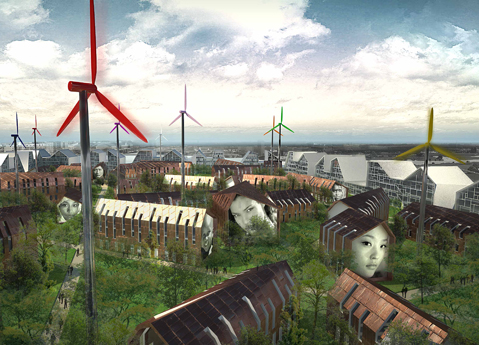 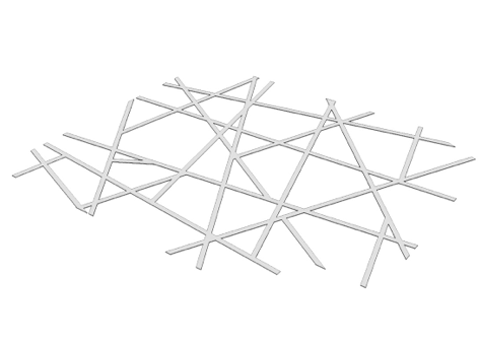 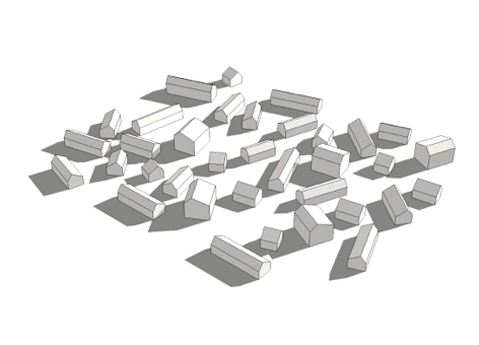 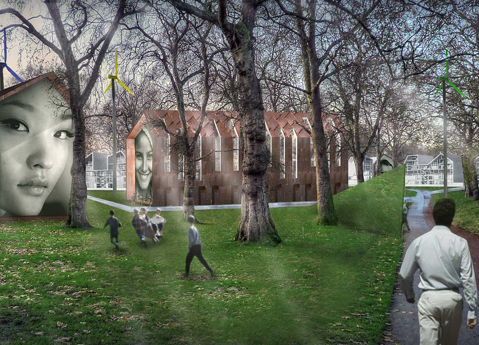 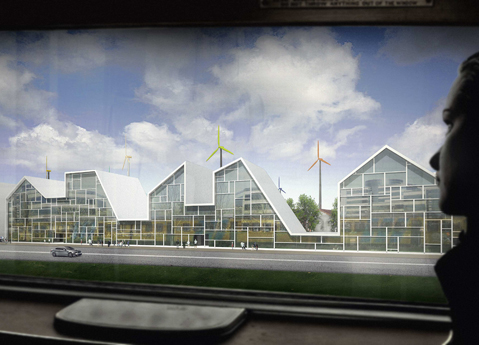