IT EN
GREEN SHARING
Europan 12
Analayzeing the amount of public green placed on the strategic site, we got the result of no one square meter. Only around the strategic site could be found some public green area as the boulevard, the small park Skydebanen and Enghave Park. All the green around is private.
Mostly of the Vesterbro district blocks tipology are with inner private courtyards. Some of them have green courtyards open to a part of the street and other completly close to the street.
To increase the area of public green to the project site has been evaluated to open each block in two points in order to create gates to enter into the existing courtyards. The aim is to transfomr private courtyard to public-common spaces.
In this way we created a public green path which cross all the courtyards where people can meet and activity can be shared.
The gates are located in the corner or in the side of each block. To allow to open those entrances has been demolished only part of the ground floor.
The endevour has been in preserving as soon as possible the architectural blocks . Since the building in the project site has an high preservation value, our design block carried out the intention to keep intact façade with value from 1 to 4. The only elevation that has been redesigned is the one at Dybbolsgade 11-13 that has value 5.
Copenhagen sees a lot of rain; 50 mm per month on average, most of it during the sum- mer and autumn period. Our aim is to consider the rainwater as a big resource.
The environmental sustenability is about collecting as much as possible the rainfall and using it in creating power energy. How can we reach it? The challange is to collect rainwater from the surface of the roof and to store it into a tank placed on top of the roof. In this way we realize the con- cept of making a lake basin. All streams and rivers flow downhill. Before the water flows down the hill, it has potential energy because of its height. Hydro power systems convert this potential energy into kinetic energy in a turbine which drives a generator to produce electricity.
public green and gates 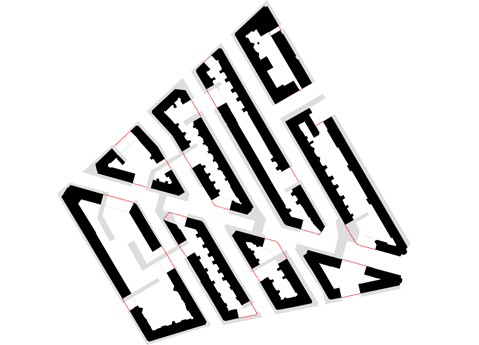 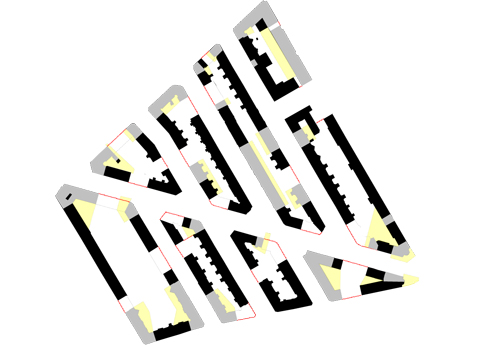 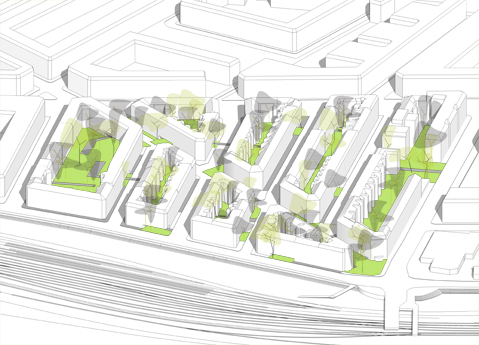 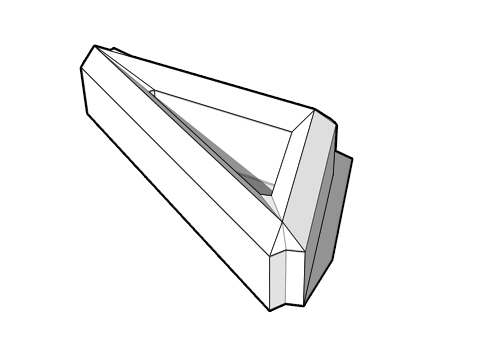 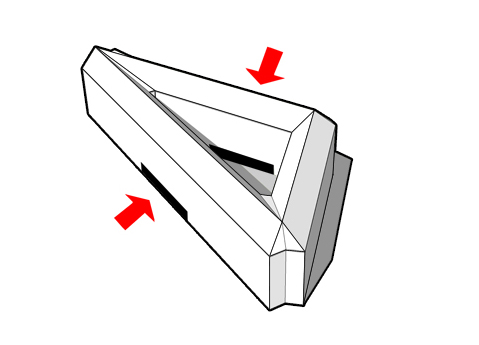 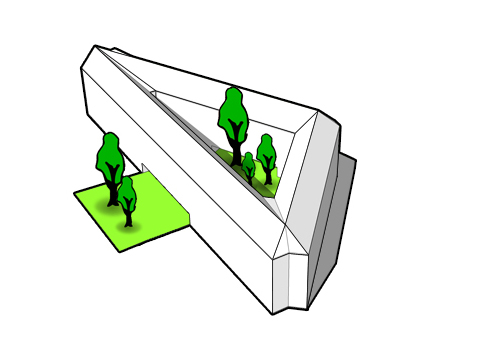 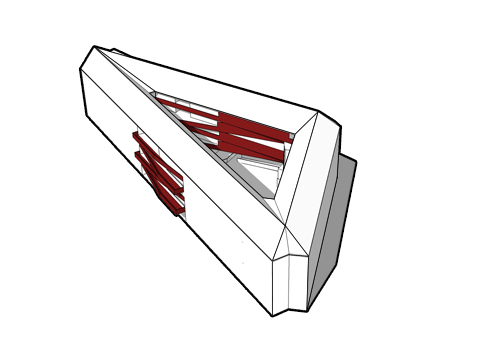 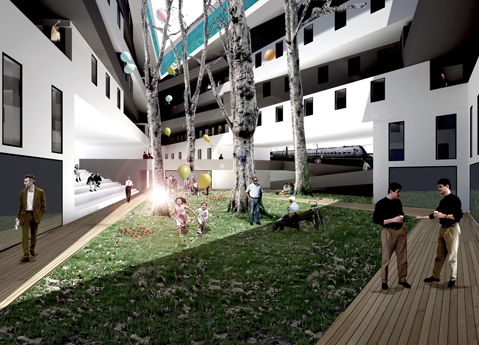 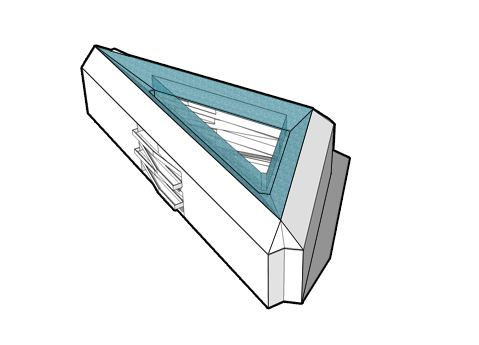 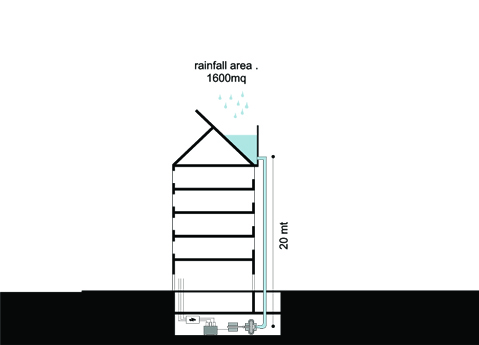 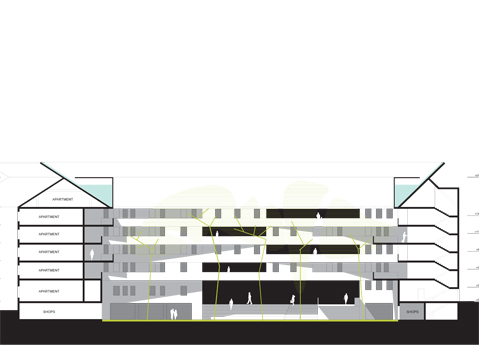 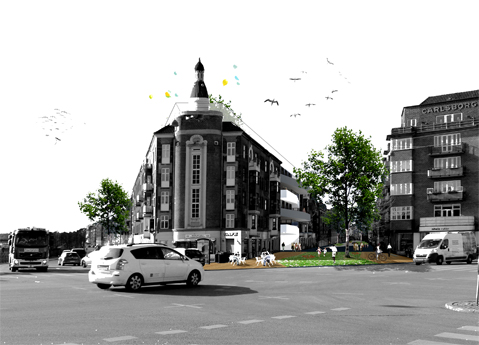 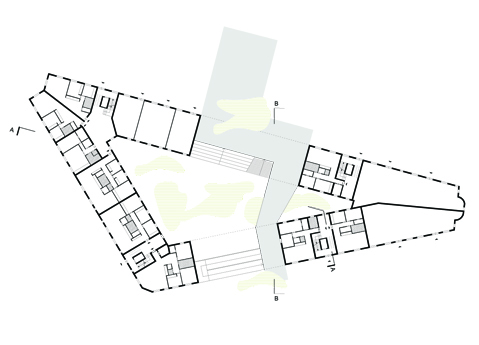